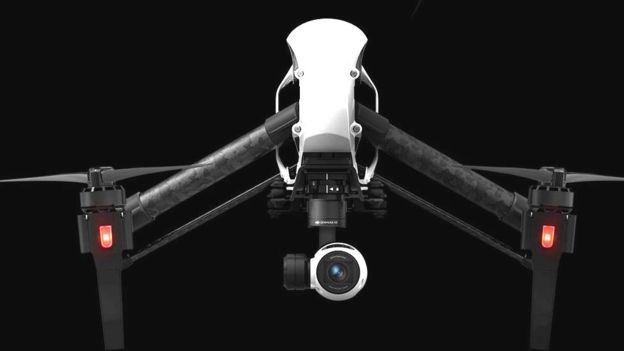 The announcement comes a fortnight after it emerged that the US Army had prohibited its troops from using the Chinese firm’s equipment because of unspecified cyber-security concerns. DJI told the BBC that it had already been working on the new facility, but had speeded up development after the ban. The mode should be launched next […]