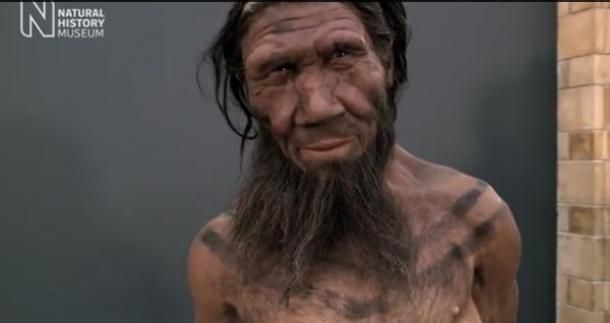 One million-year-old settlement uncovered in Britain Archaeologists believe they have found the birthplace of British civilisation, and it is underneath a £15-a-night caravan park in Norfolk, England. Discoveries at the site include one million-year-old artefacts and fossilised animal remains, which are the oldest ever found in the UK.