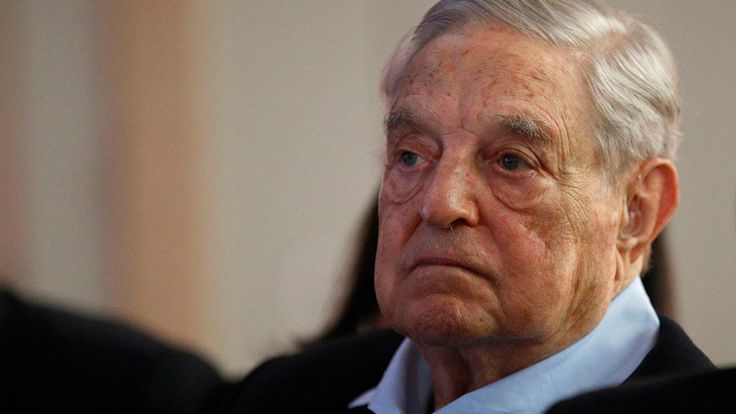 FOX NEWS: George Soros says Europe is on cusp of a nightmare as right-wing parties set to win big in European election Left-wing billionaire George Soros in a rare op-ed is firing a warning shot to what he describes as the sleeping pro-Europe majority ahead of the European Parliament elections in May — warning that Europe is on the cusp of a nightmare should nationalist parties sweep the election.